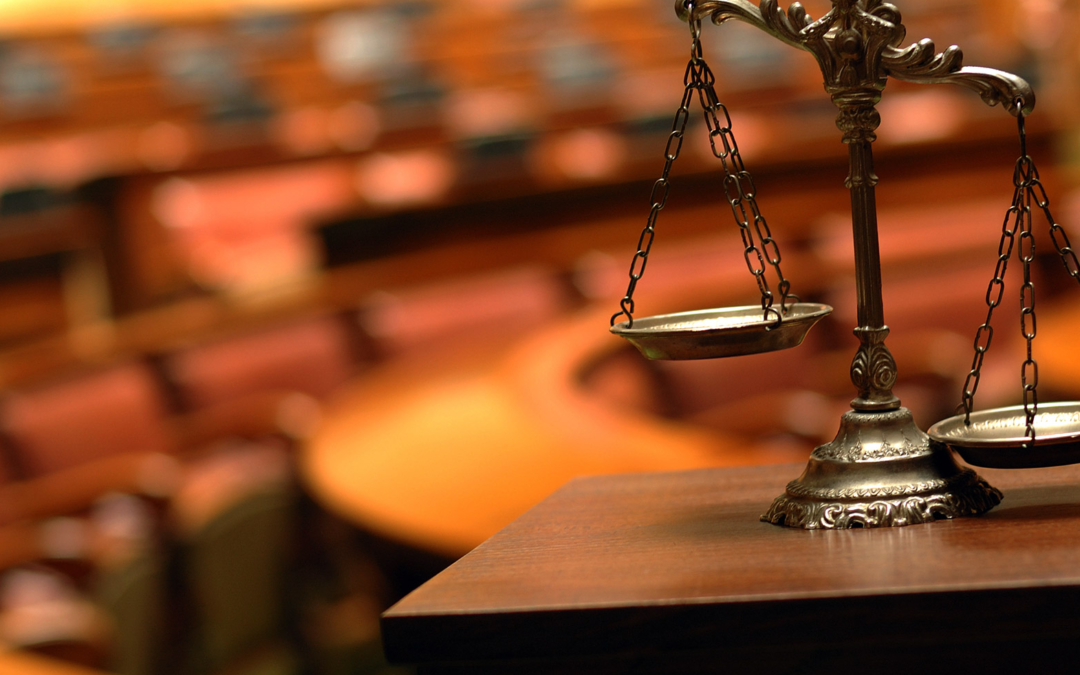 Here is an interesting concept. If you owe someone a debt, how long do you owe them that debt? There are many ways to analyze this. You have the basic theory; if you owe someone and never pay them don’t you owe them for life? Our society clearly doesn’t agree with this concept, but we are also inconsistent on what we do agree on. Obviously, you can file some paperwork and declare Bankruptcy in many situations and then society has decided you owe nobody anything. The bureaus have their own say, which although depends on the account is generally 7 years from the last date of activity on how they report. However, we also have another very influential party who are the individual States.

Each State has their own statutes of limitations on how long debt is actually collectible for. This oddly enough varies greatly from an actual credit report which is generally quite confusing. The States have also decided who we owe the money to should be a massive factor on how long we owe it to them in the first place. This is “collectible debt with the enforcement of the courts.” In other words, once the State’s statutes of limitations have expired, the courts will no longer enforce a judgement to collect the debt. At the end of the day you can be owed all the money in the world, but if nobody is going to enforce it then who cares. Lucky, getting a collector to break fingers these days to collect a debt is frowned upon, which is nice as we already have far too many medical collections we must clear up in the first place.

As you will learn in the next tip based on the State you reside the statutes of limitation on debts vary from 3 years to 15 years! Until then the best thing you can do is get your credit fixed so we can save you some money! Call (800) 580-3914 anytime.