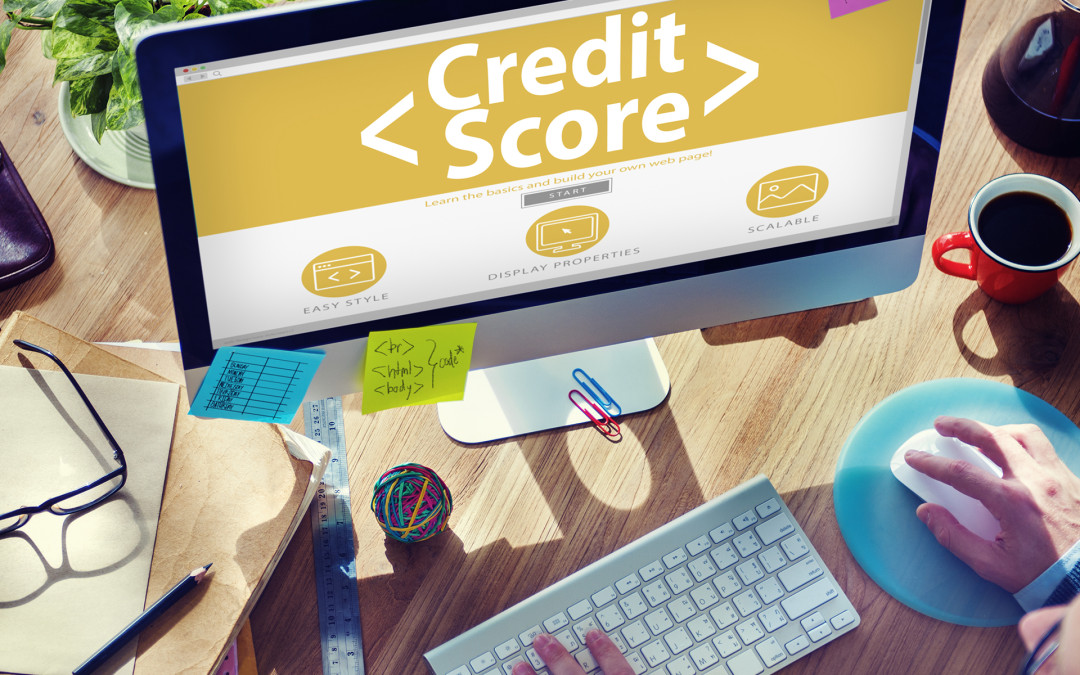 Every day, credit report inaccuracies preclude honest consumers from attaining their dreams. The Federal Trade Commission’s December 2012 Report to Congress stated that 26% of the participants in its recent study identified at least one potentially material error on at least one of their three credit reports. [Federal Trade Commission, Report to Congress under Section 319 of the Fair and Accurate Credit Transactions Act of 2003, December 2012]. A single inaccuracy can often have devastating consequences to our clients. The FTC reported that among those disputed reports with a potential change in credit score, a staggering 41% would experience a score increase exceeding 25 points.

The FTC further reported that of those studied participants who filed disputes regarding potentially material errors on their credit reports, 63% of those persons still had incorrect information on their reports even after their disputes were processed.

Bottom line: If you want your credit report to accurately reflect your credit-worthiness, then you must be tenacious and have a long-term plan for success. Our legal team will not give up until inaccurate and unverifiable information is wiped clean from your report.